During 2019, Luvians bottleshop hosted beer festival ‘Brew 2019’ and wine festival ‘Vines 2019’. They asked Offshoot to create the campaign collateral for both the events.

Brew was a celebration of and a collaboration between the best breweries in Scotland including Six Degrees North, Tempest and The St Andrews Brewing Company.

Vines saw the Luvians team pull together 15 of the best and most innovative wine importers in the UK and 300 fellow wine enthusiasts at the oldest independent wine fair in Scotland. Experts from across the world of wine were on hand with an amazing range from bubbles, to fortified, famed houses to little known varieties.

Fresh back from travels in Rome and feeling suitably inspired, one of our designers, Jason, got to work on the concept. He drew upon the Luvians Italian family heritage and the iconic work of Italian Renaissance artist and sculptor Michaelangelo. For the Brew collateral, he playfully incorporated some beer bottles to the hands from the well-known ‘creation of man’ scene from inside the Sistene Chapel. Then for the Vines collateral, he used Michaelangelo’s David, happily enjoying a glass of red! Nice one Dave.

We were really pleased to hear that the events were a huge success, keep your eyes peeled for Brew and Vines 2020! 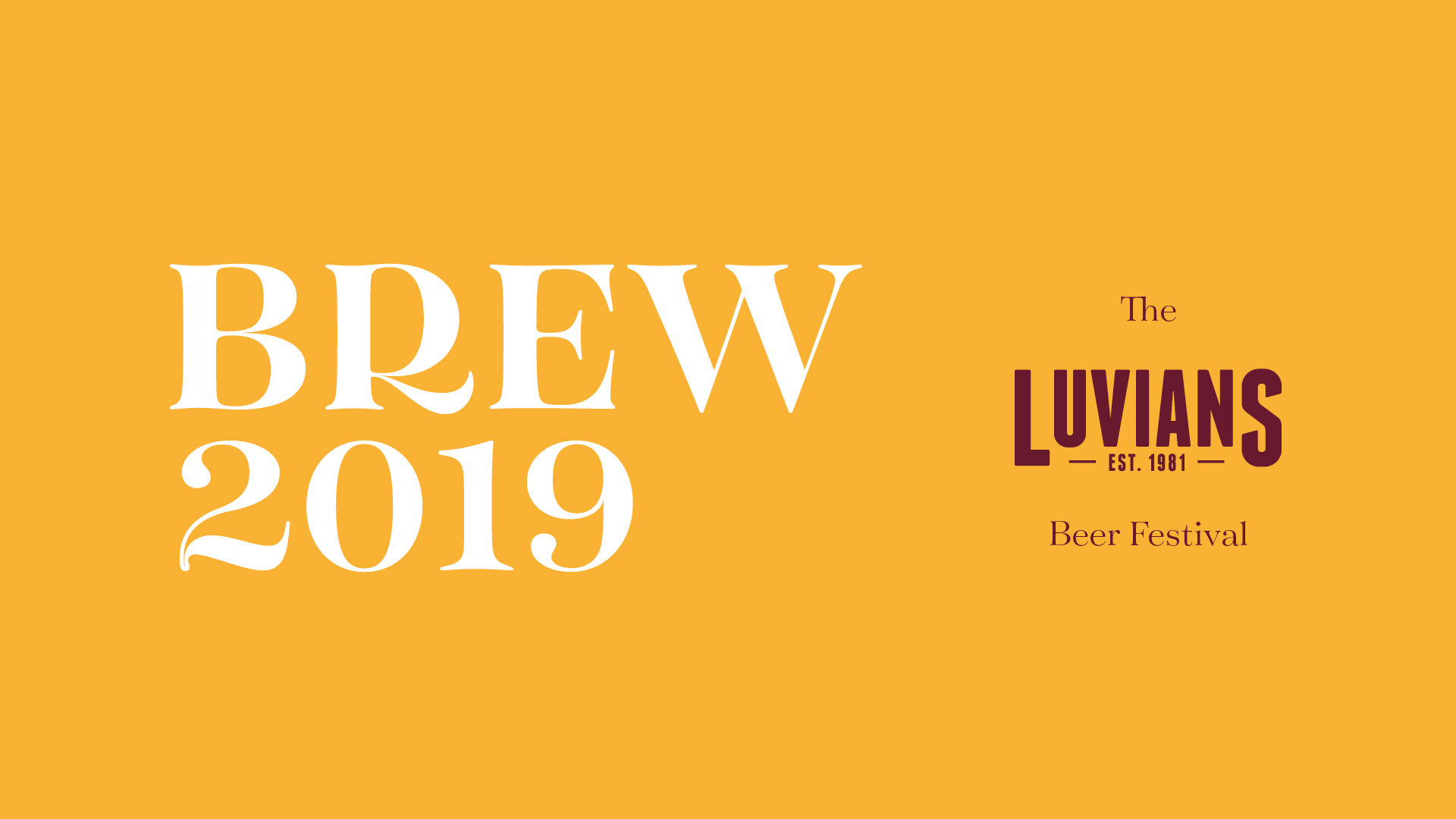 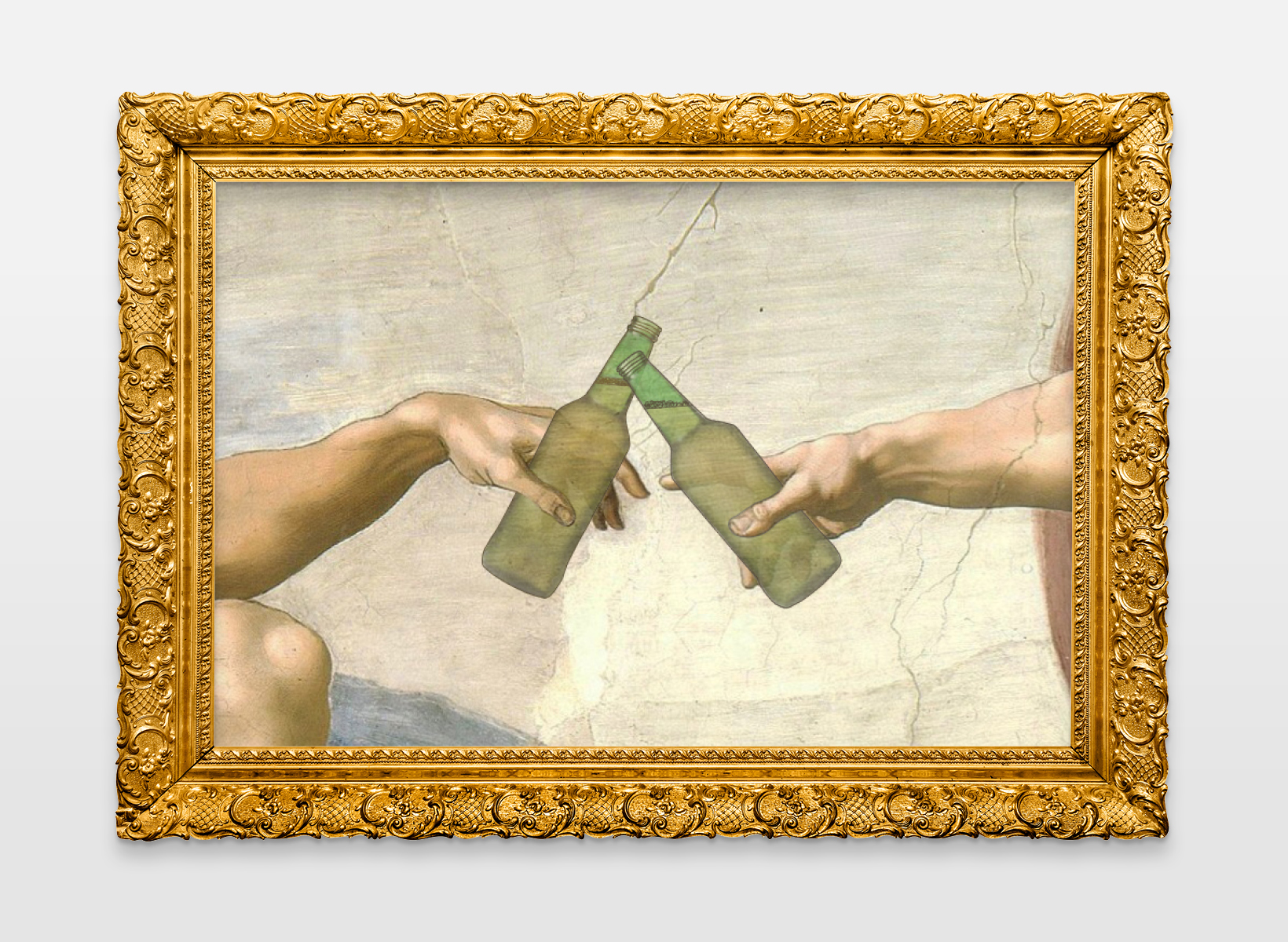 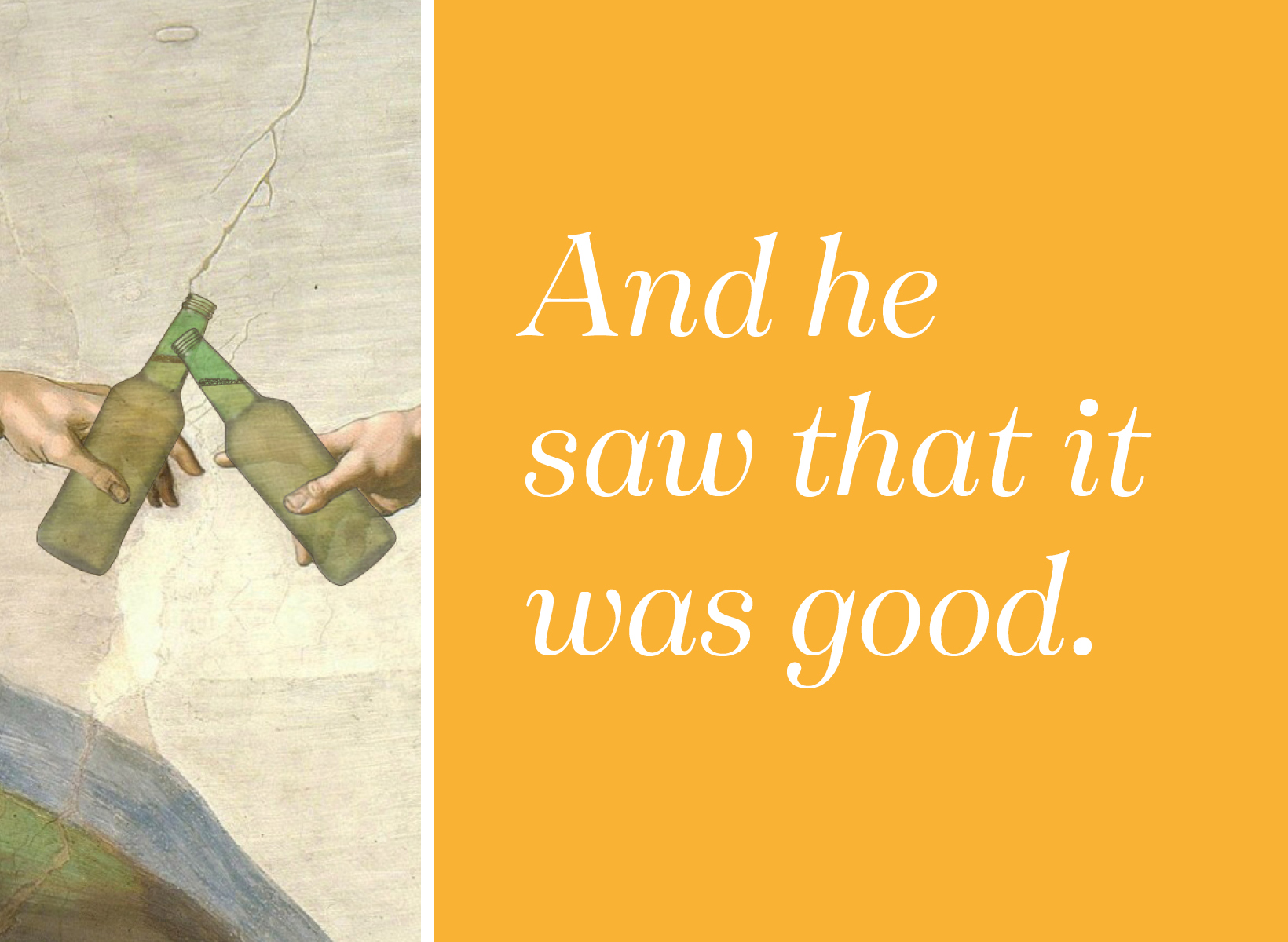 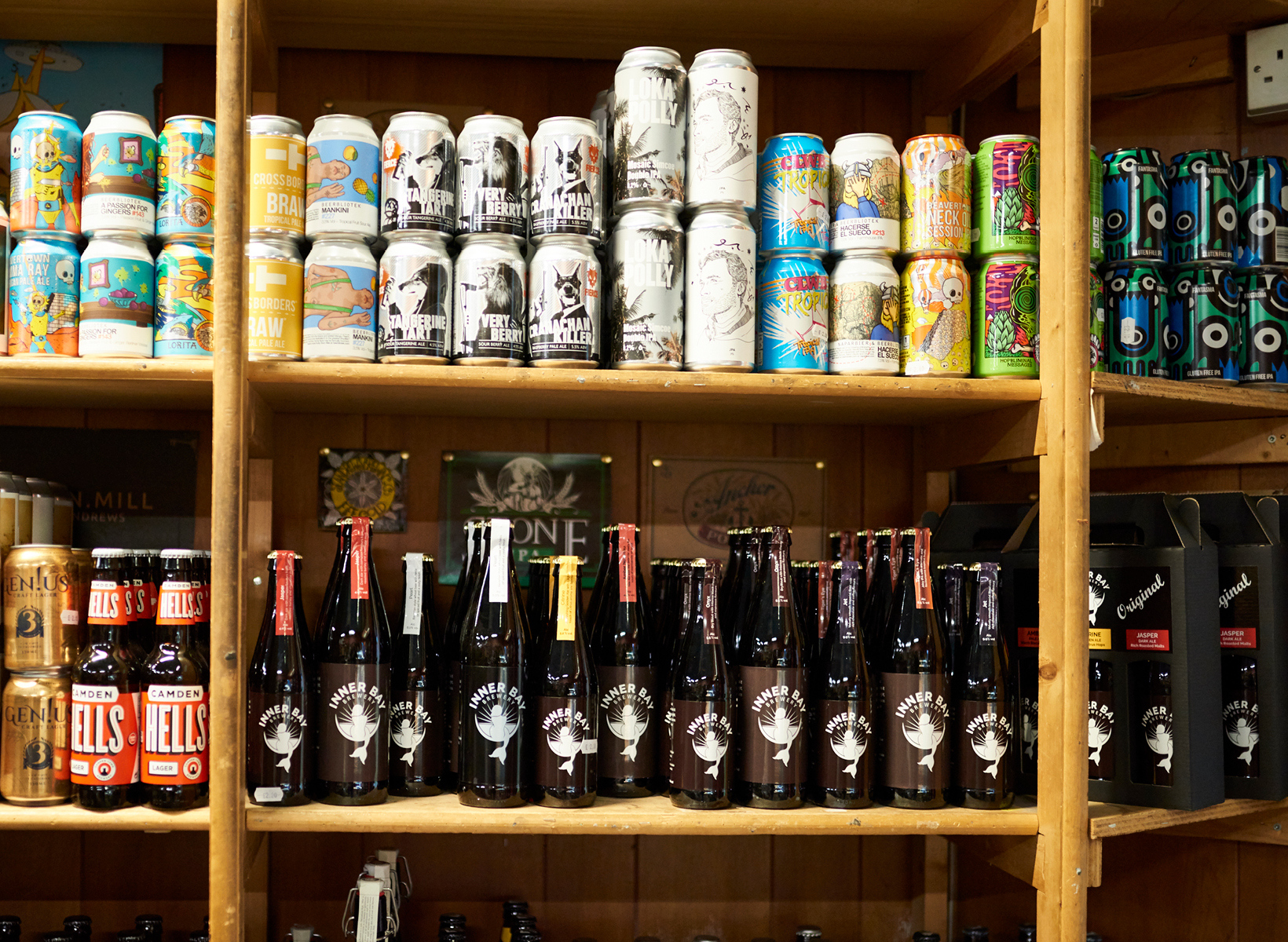 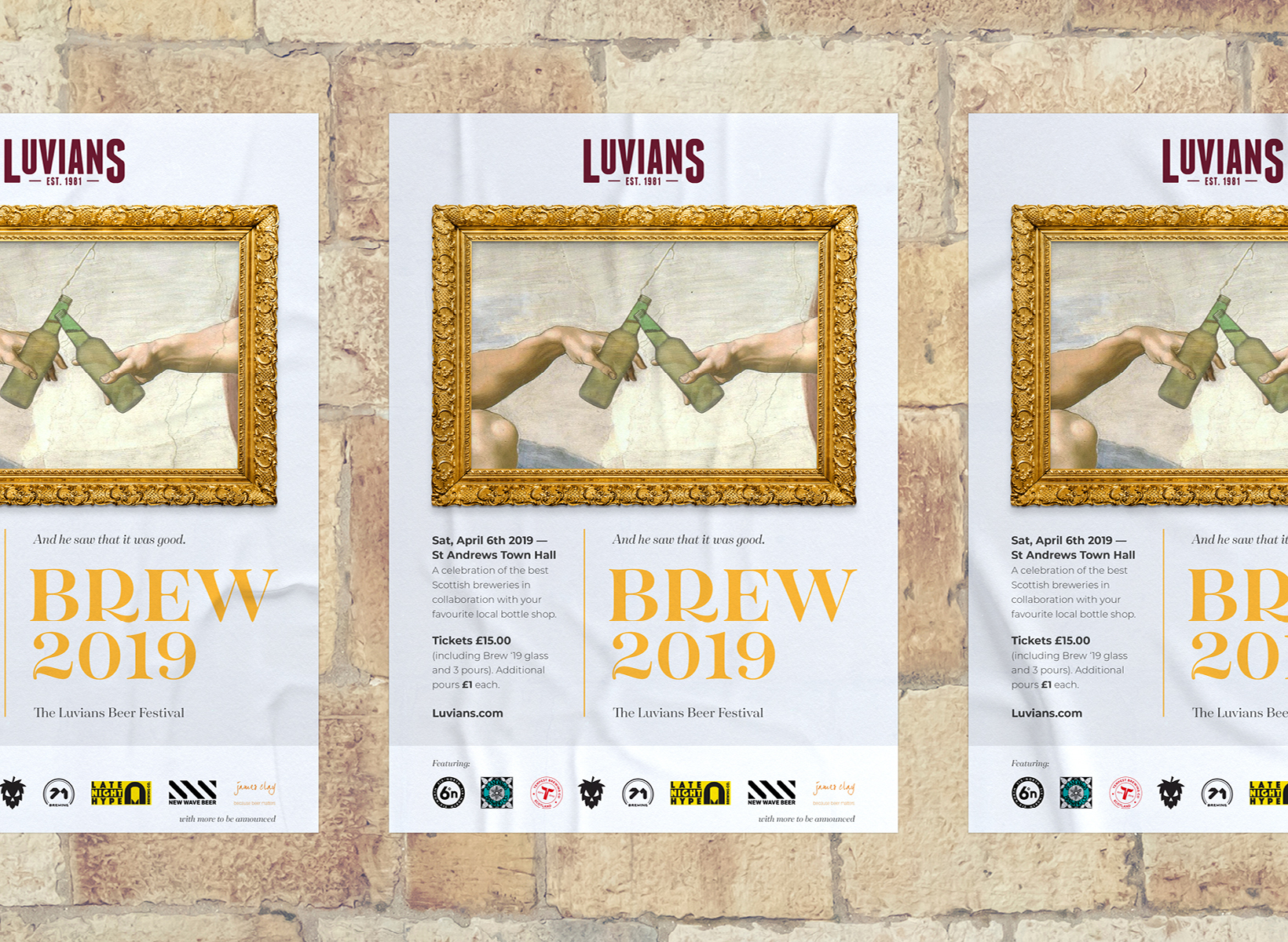 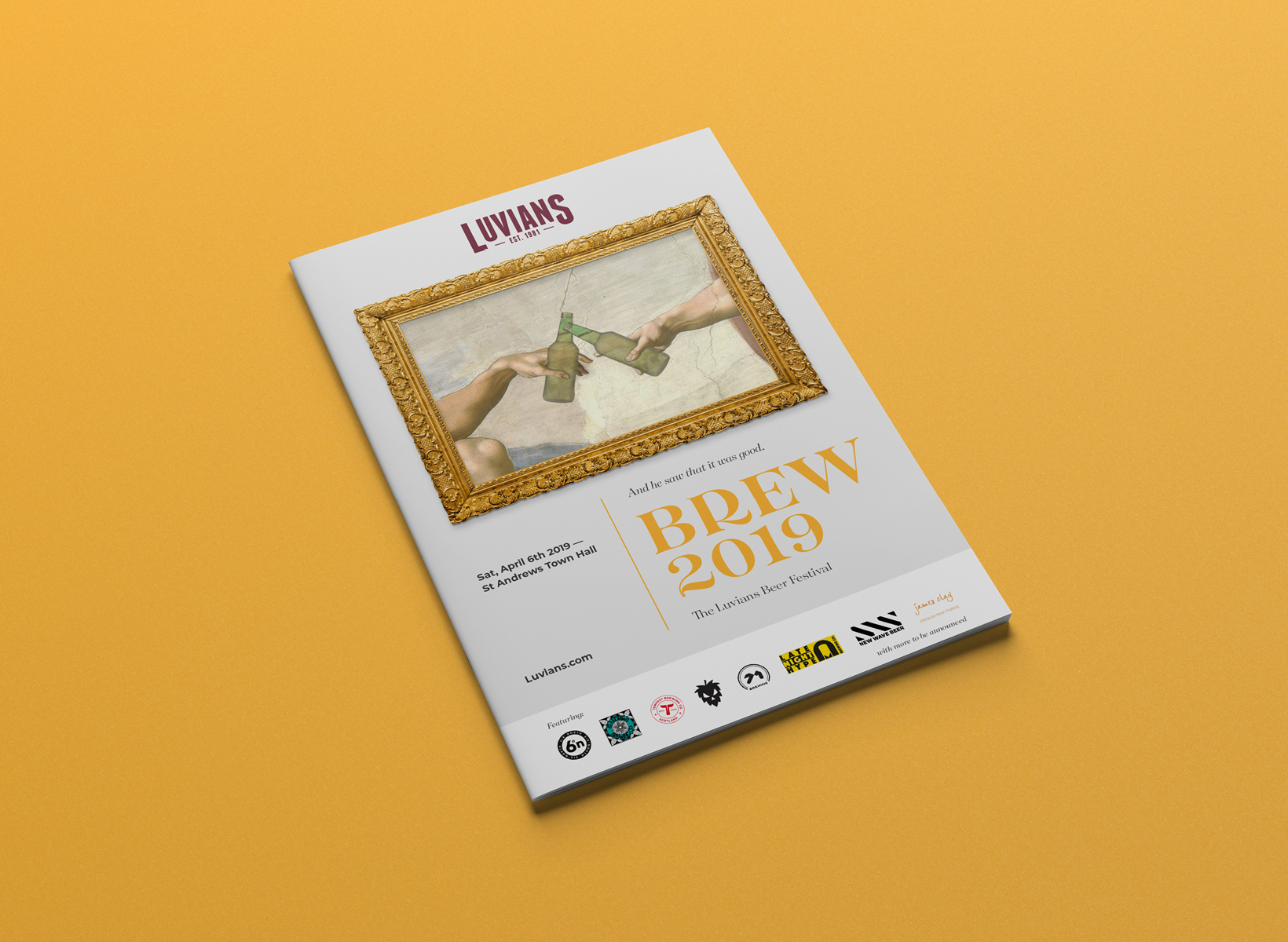 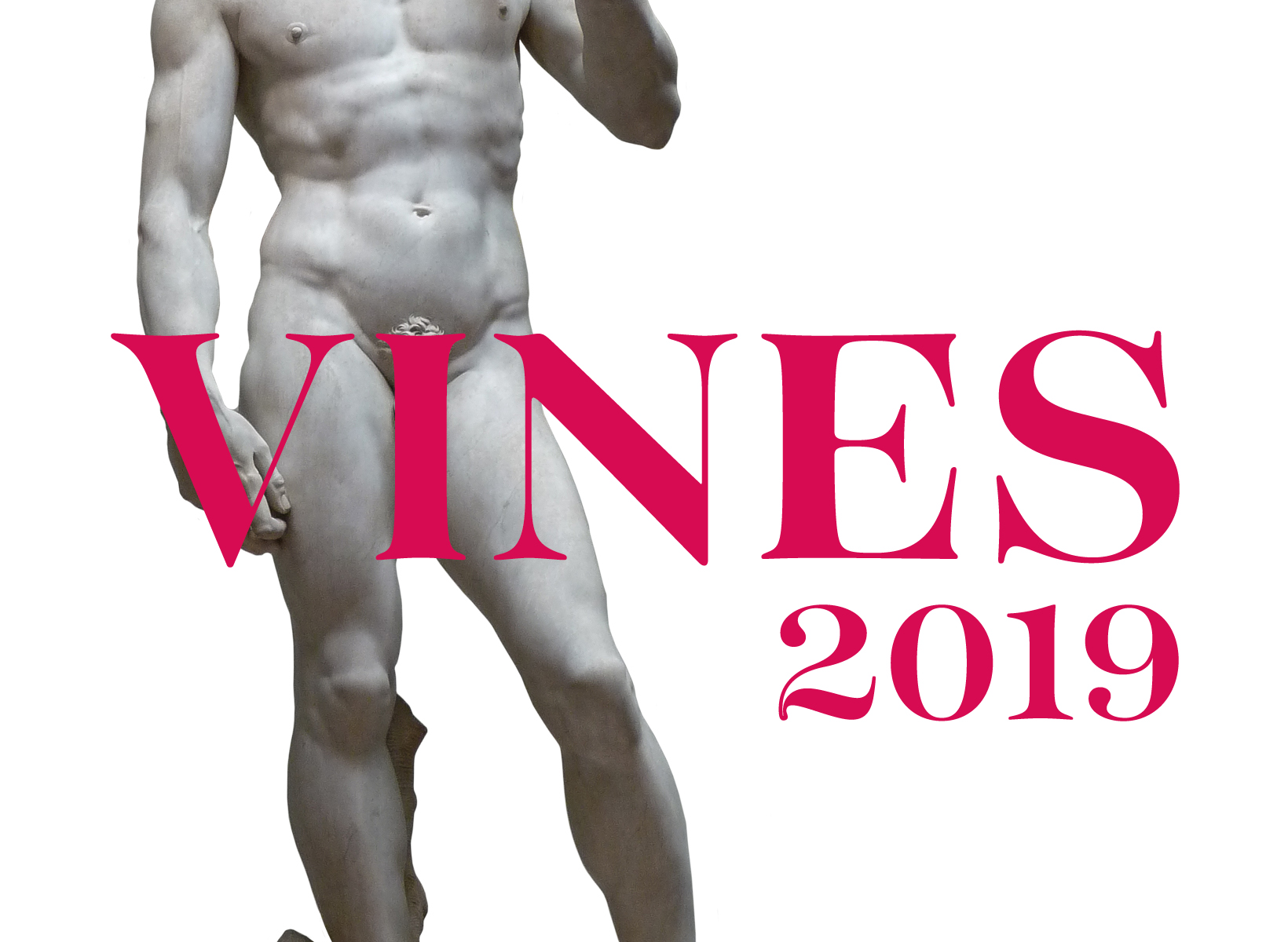 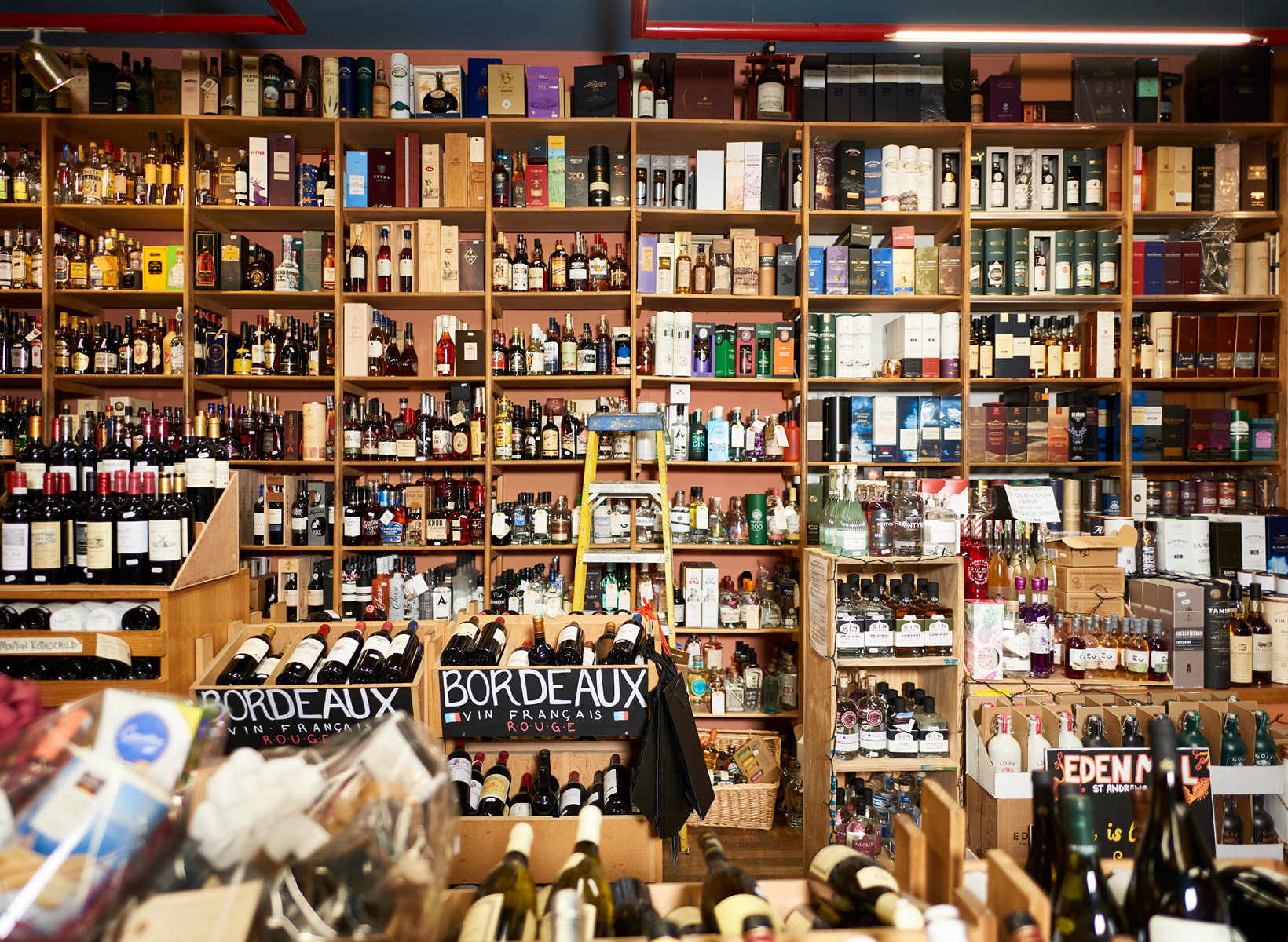 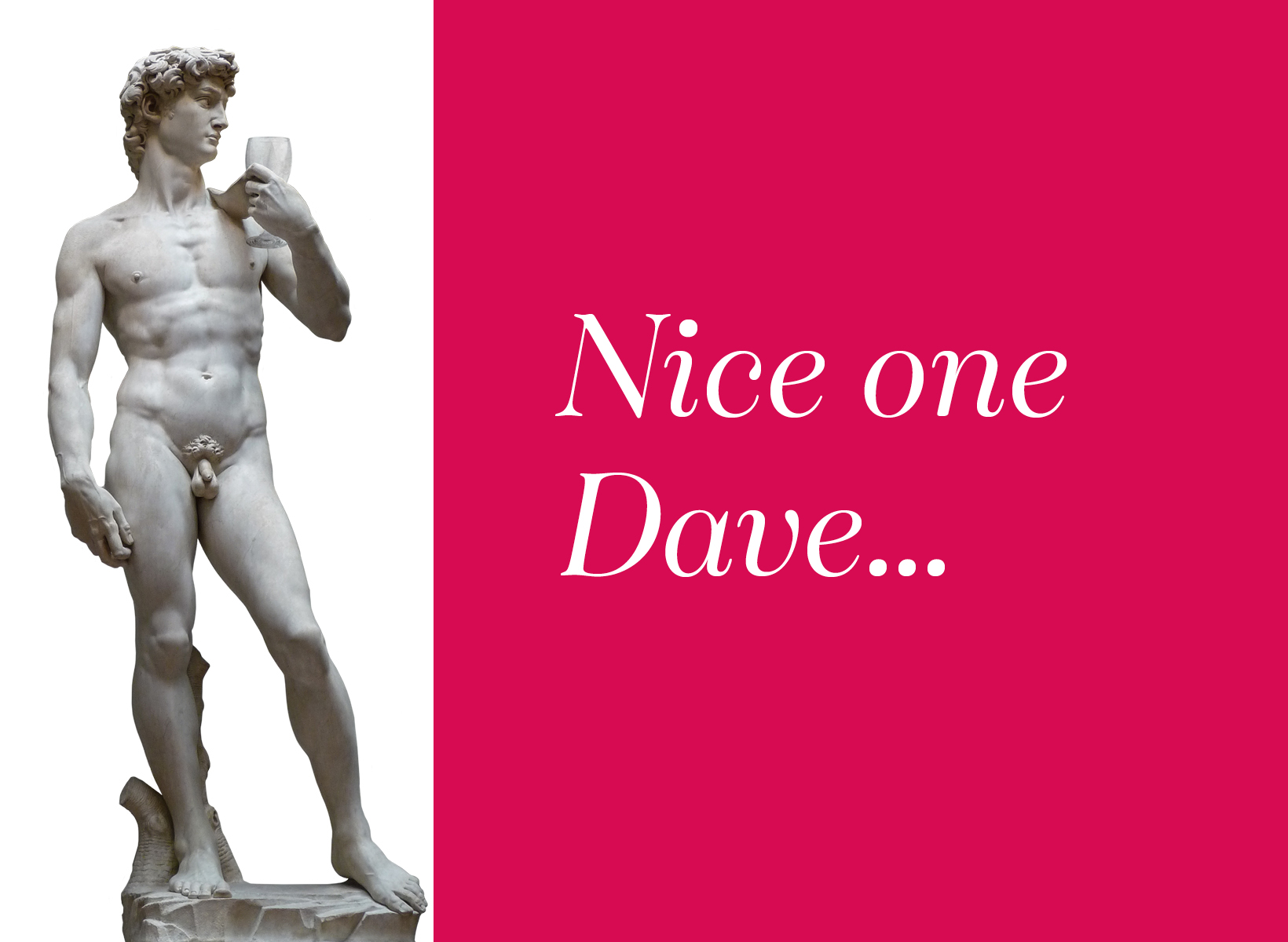 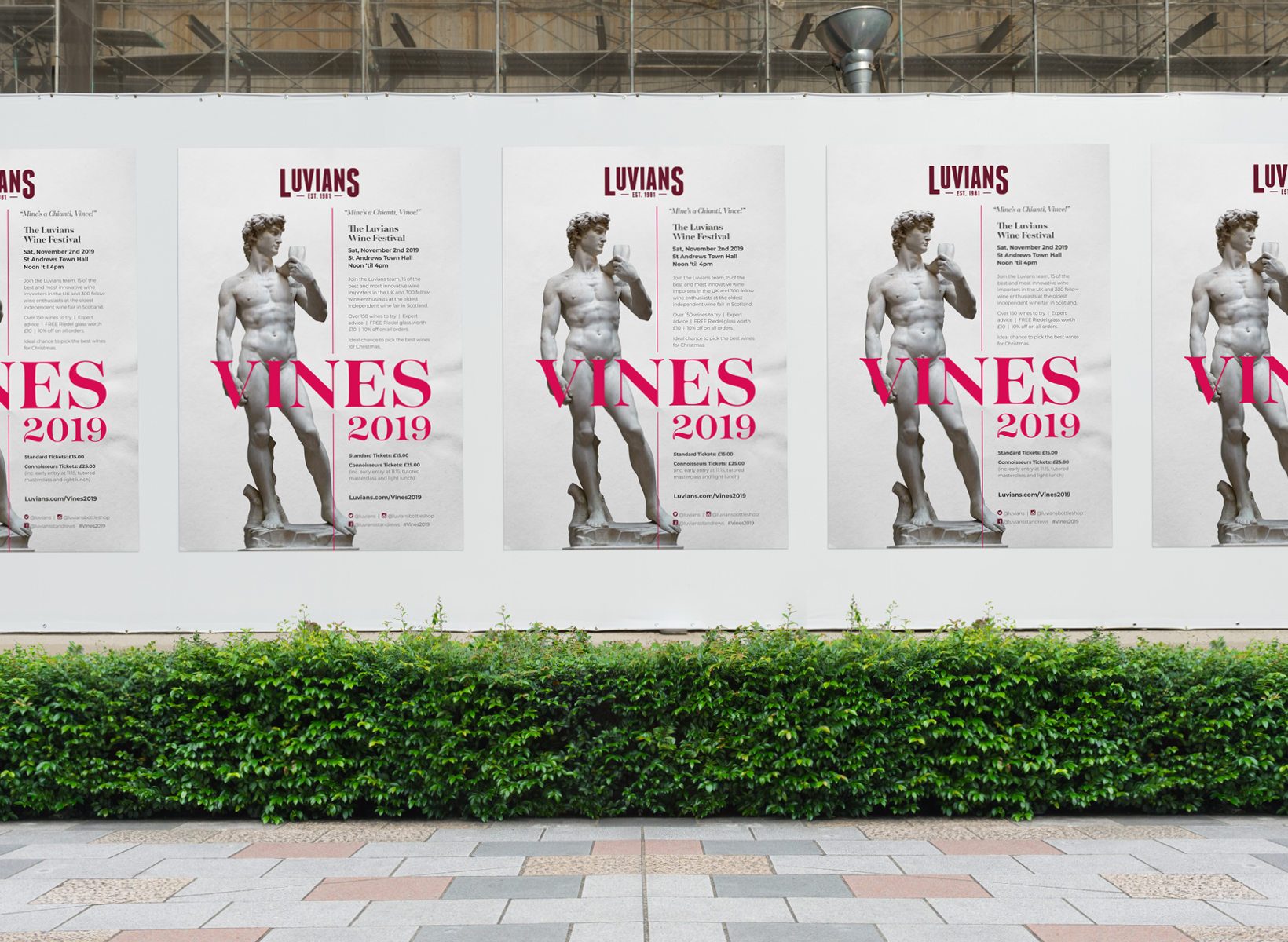